Organ failure is a common consequence of trauma-induced shock and inflammation. In the intensive care unit, failure of vital organs is one of the most frequent causes of death. Organ failure arises for example due to tissue damage after inflammatory reactions or due to insufficient oxygen supply that is caused as a result of circulation disturbances and shock.

The group of Andrey Kozlov researches the underlying molecular mechanisms of trauma-, shock- and inflammation-induced organ failure. The focus is put on the dysfunction of different subcellular structures such as mitochondria, the endoplasmatic reticulum or the nucleus. Furthermore, pathological intracellular signaling cascades are examined that rely for example on gaseous messengers (nitric oxides, carbon monoxide, hydrogen sulphide) or intracellular redox reactions. Other research focuses on:

The aim is to develop new diagnostic methods that facilitate the treatment of organ failure. Focus is put on the therapeutic relevance of reactive oxygen and nitrogen species (RONS) in organs or on the impacts of activating and inhibiting haem oxygenase and nitric oxide synthase. 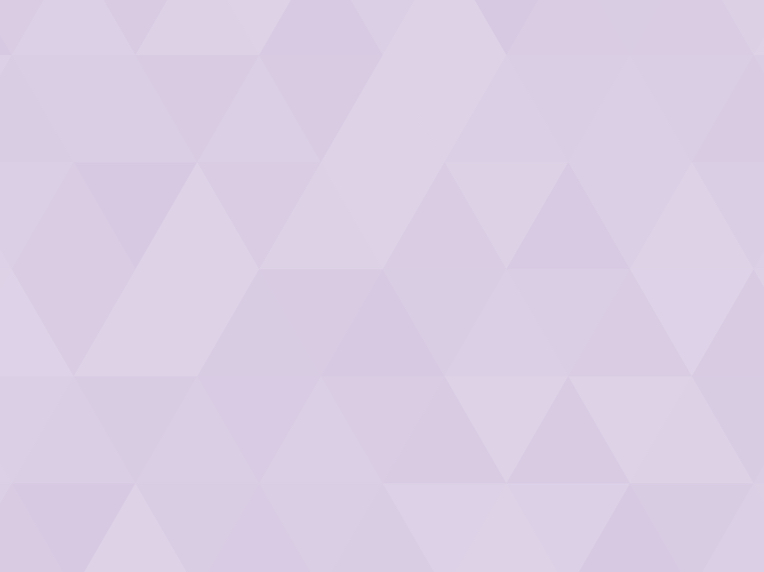 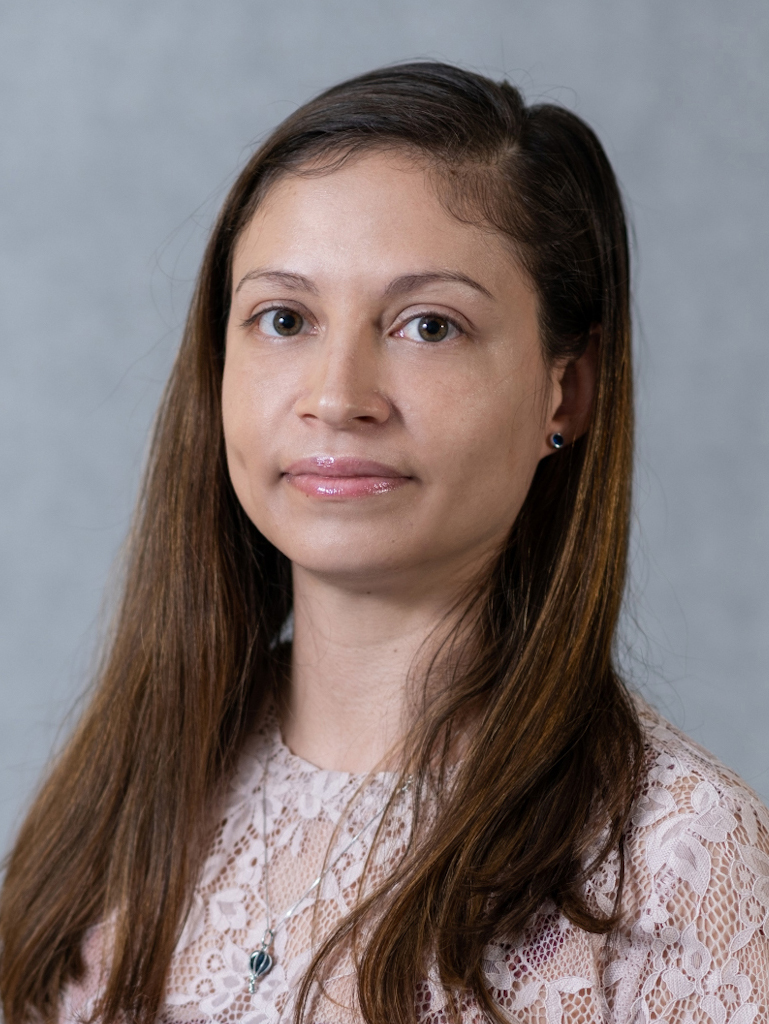 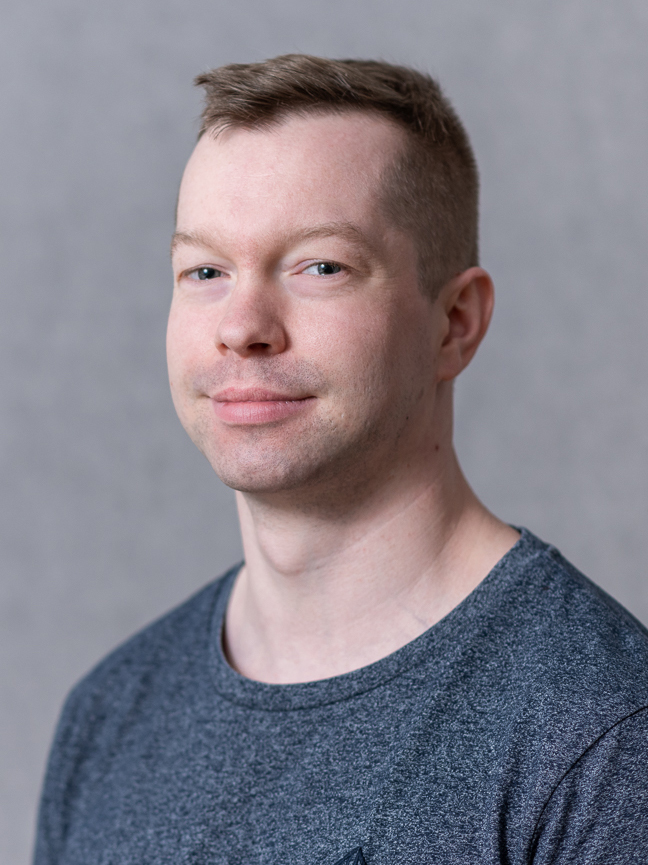 Weidinger A, Birgisdóttir L, Schäffer J, Meszaros AT, Zavadskis S, Müllebner A, Hecker M, Duvigneau JC, Sommer N, Kozlov AV (2022) Systemic Effects of mitoTEMPO upon Lipopolysaccharide Challenge Are Due to Its Antioxidant Part, While Local Effects in the Lung Are Due to Triphenylphosphonium. Antioxidants. 2022 Feb 6;11 (2): 323.
(free PDF)

Dungel P, Perlinger M, Weidinger A, Redl H & Kozlov AV (2015). The cytoprotective effect of nitrite is based on the formation of dinitrosyl iron complexes. Free Radical Biology and Medicine, 89:300-310.