Our mission is to develop and advance diagnostic, therapeutic and regenerative research strategies to enable the full and sustained recovery of trauma patients. To achieve this goal, our interdisciplinary scientific strategy merges basic biomedical, translational and clinical research. In addition, we integrate innovative precision medicine solutions into clinical practice. 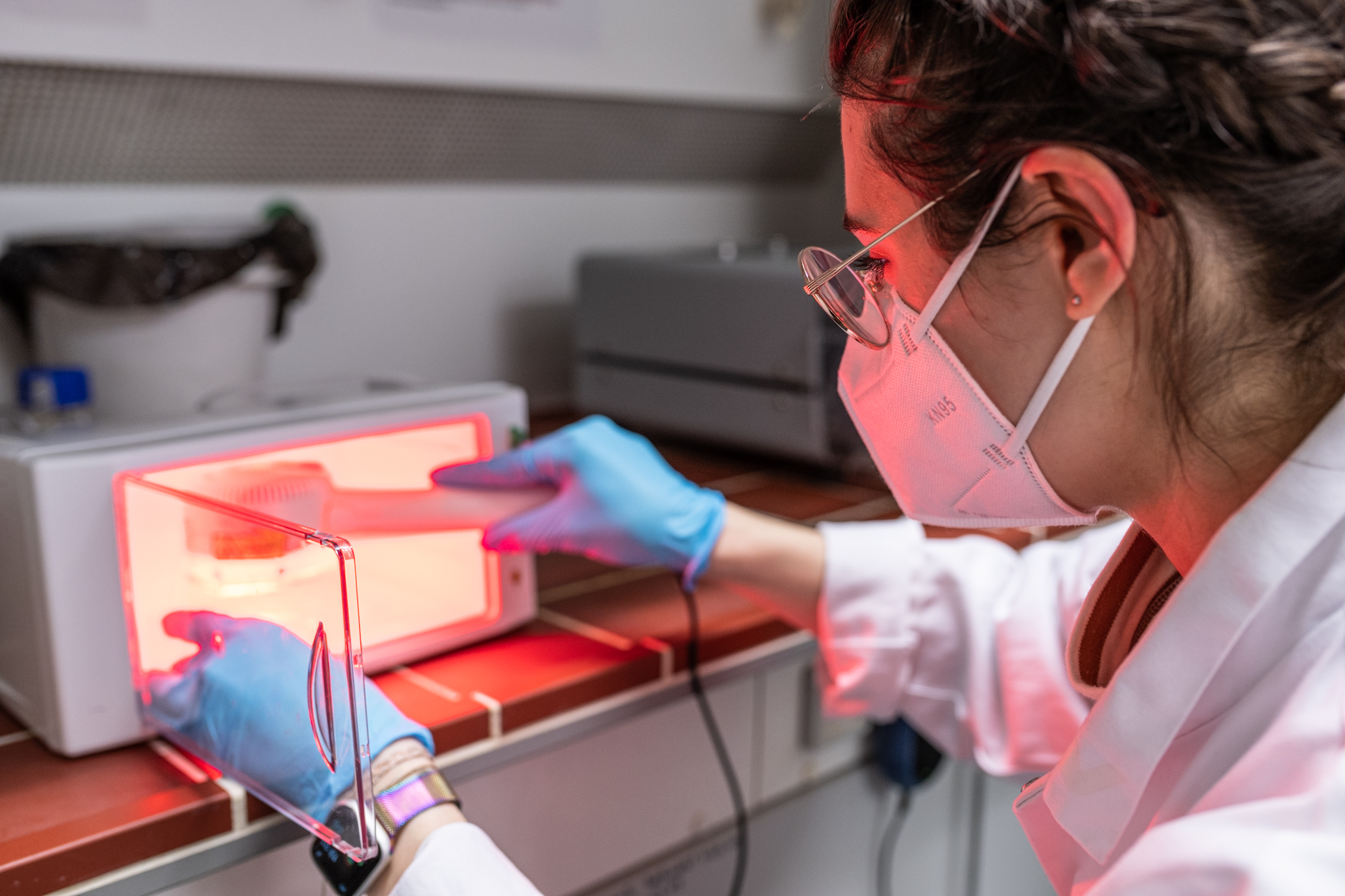 The first chapter of the Austrian Workers’ Compensation Board (AUVA) Center for Traumatology Research began in 1973 with the establishment of the AUVA Institute for Traumatology Research by Dr. Wolfgang Krösl, former Medical Director of the AUVA. Professor Dr. Günther Schlag, later appointed head of the Institute, expanded the Research Center in 1980 by founding the Ludwig Boltzmann Institute for Experimental and Clinical Traumatology. Research pursuits and budget planning are supervised annually by a board of trustees and internationally by the Ludwig Boltzmann Society every fourth year. According to their stated ordinance, the AUVA is obliged to ensure continuous improvement in patient care, thereby supporting research pursuits and remaining a main source of funding to the Research Center. Further financial support is received directly from projects in industry and the European Union. With the integration of the non-profit organization Trauma Care Consult in 1998, the Research Center was strengthened by its enhanced industrial relations and broadened its network with the founding of the Austrian Cluster for Tissue Regeneration in December 2006.

Achievements of the Research Center are not only evidenced by its array of scientific publications (over 1800 since 1980), but also by its organization of several international congresses (i.e. The Vienna Shock Forum, The Wiggers-Bernard Conferences, Shock Societies Conferences, International Fibrin Sealant Conferences and the TERMIS World Congress 2012) and composition of books and book series. The “Günther Schlag Award” is granted to young scientists for oustanding research projects in Trauma Care.

The Institute is also involved in the education and continuing education of physicians and students (theses, dissertations) and has assisted multiple colleagues in their postdoctorate programs. Education is enhanced, especially in regards to industrial application, through partnerships with the University of Applied Sciences in Vienna (Technikum Wien) – Bachelor “Biomedical Engineering” and Master “Tissue Engineering and Regenerative Medicine”, the Technical University of Vienna, and the Medical University of Vienna – Dr. Med. Sci. / PhD Programme.

The Research Center is located in the Lorenz Böhler Trauma Center in Vienna, Austria. In 2003, a satellite laboratory was established in Linz, Upper Austria, dedicated to human adult stem cell research in conjunction with the Red Cross Blood Transfusion Service of Upper Austria.