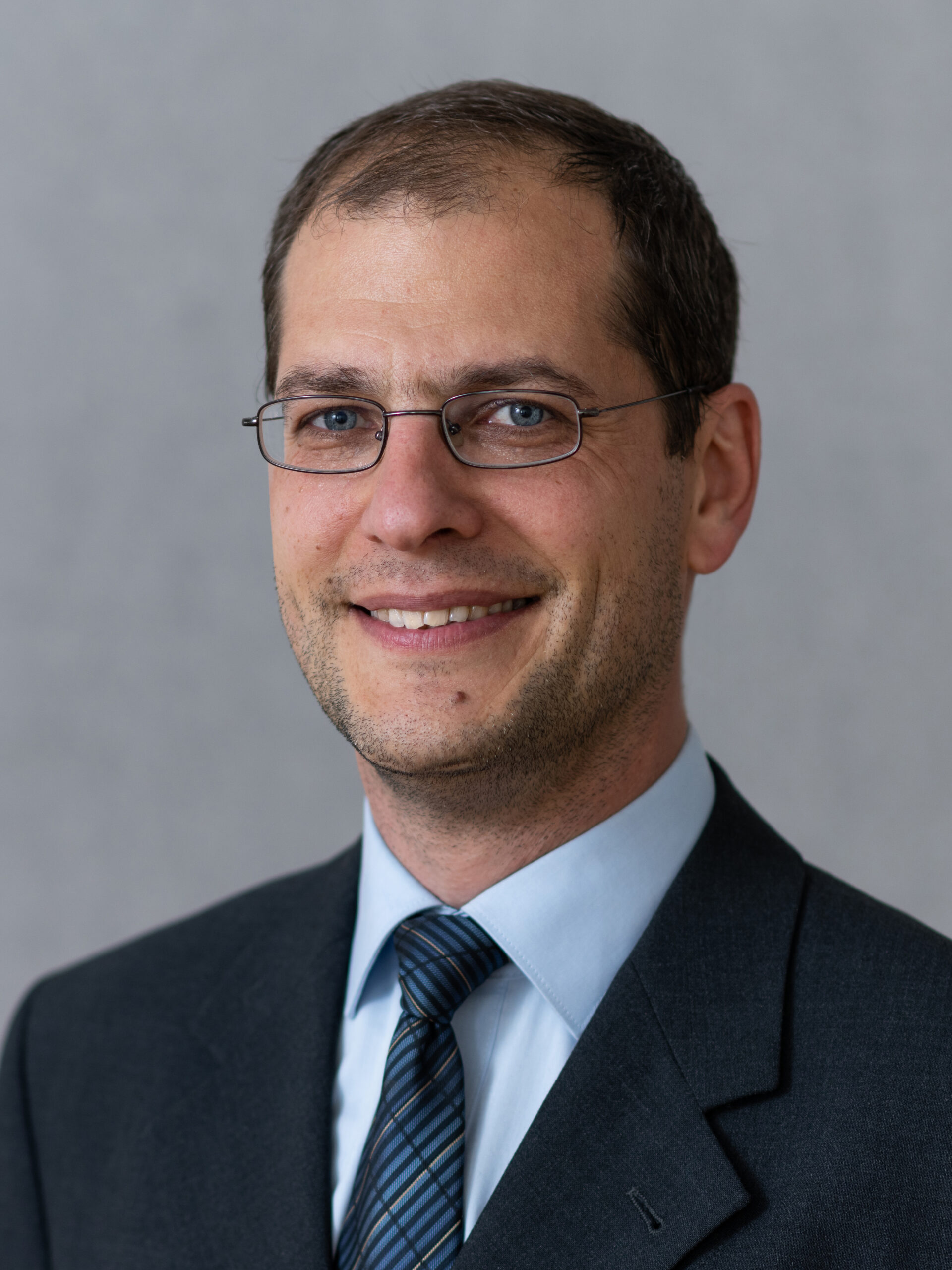 Peter Dungel graduated in technical chemistry specializing in biochemistry and biotechnology at the Technical University of Vienna. He wrote his diploma thesis at the Department of Surgery at the General Hospital of Vienna, after which he completed his PhD in 2003 at the Ludwig Boltzmann Institute for Traumatology. In 2005, Dr. Dungel spent 6 months as a research fellow at the Institute of Surgery of the University of Texas in Dallas. After coming back from Dallas, he worked in the research group of Doz. Andrey Koslov, at the LBI, researching the impact of mitochondria in intensive medicine such as shock and sepsis. From 2008 to 2011, Dr. Dungel worked on a FWF-Project which focused on the influence of nitrite as an oxygen-independent source for nitric oxide and its importance for cytoprotection against hypoxia-induced damage. Parallel to this project, research in the field of ‘Light therapy’ was underway. Since 2011, Dr. Dungel is the team leader of his own group ‘Light therapy’, during the course of which, he has supervised a study assigned by the Austrian company RELUX which was co-funded with an Innovation-check from the FFG and other similar projects.

Dungel P, Perlinger M, Weidinger A, Redl H, & Kozlov AV. (2015). The cytoprotective effect of nitrite is based on the formation of dinitrosyl iron complexes. Free Radical Biology and Medicine, 89:300-310.