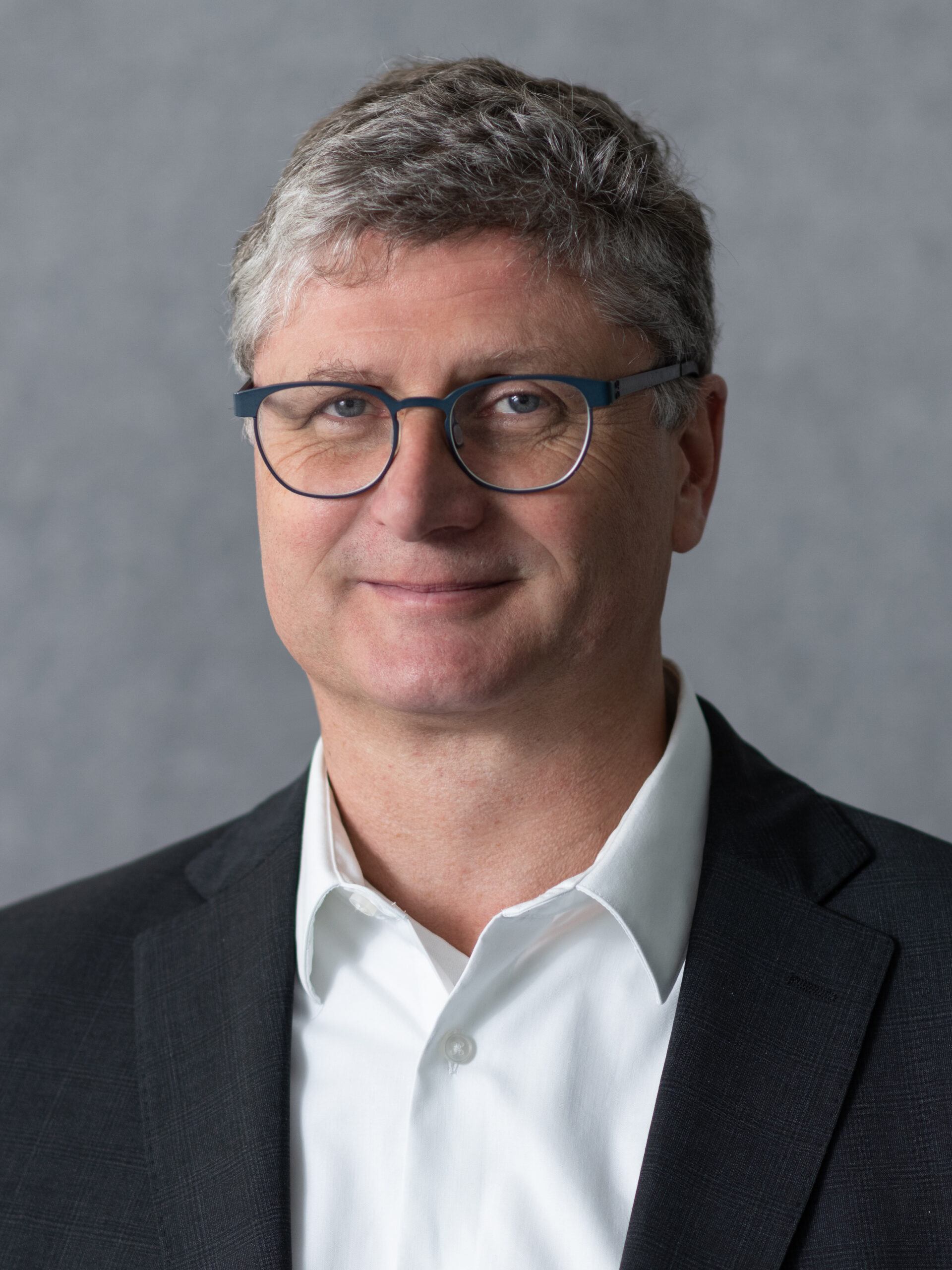 Since 2019, Johannes Grillari is director of the Ludwig Boltzmann Institute for Experimental and Clinical Traumatology (LBI Trauma) at the AUVA Research Center, which consists of seven trauma centers and four rehabilitation centers.

In his research, he focuses on improving our understanding of the molecular and physiological changes that occur during cellular aging, their impact on organismal aging and regeneration, specifically in skin and bone. In addition, he is interested in engineering of mammalian cells to establish relevant and standardizable cell model systems and cell factories.

Johannes Grillari has graduated in Biotechnology at the University of Natural Resources and Life Sciences Vienna (BOKU), where he also accomplished his PhD in the field of cell aging in 1999. Since then he has founded and is leading the Christian Doppler Laboratory on Biotechnology of Skin Aging at the Department of Biotechnology at BOKU He has worked as visiting scientist in the lab of Angus Lamond in Dundee, Scotland, for half a year in the field of RNA biology. In 2010 he was appointed Associate Professor at BOKU. He also acted as co-founder in 2011 for Evercyte, a company generating and providing immortalized cells for in vitro toxiciology, biopharmaceutical and cosmetical research and development, where he also acts as CSO. In 2013, he co-founded TAmiRNA, a company interested in identifying circulating miRNAs as biomarkers for aging and age-associated diseases, specifically in osteoporosis.

He has published more than 130 peer reviewed articles, holds 13 patents and has been invited speaker to more than 120 international conferences and departmental seminars. He has received several awards including the Walter-Doberauer award for aging research.