New insights into the mechanisms of sudden cardiac arrest

A person collapses lifeless on the street: Sudden, out-of hospital cardiac arrest can have many underlying medical causes. In any case, it represents a life-shattering experience for those affected which often leads to death. Early first aid and comprehensive emergency medical care have proven critical to the survival of these patients.

About 10 years ago, a team led by Herbert Schöchl, Christoph Schlimp and Bernhard Ziegler conducted a study with the emergency systems of the city of Salzburg, the local AUVA trauma hospital and the Salzburg provincial clinics, the aim of which was to improve the emergency care of these patients with regard to blood coagulation. At the time, the team was able to provide evidence that hyperfibrinolysis (HF), a serious blood clotting disorder, is common not only in severely injured patients but also in those affected by sudden cardiac arrest.

The blood samples that could be collected at that time have since been processed and analyzed using the latest methods. Almost a decade later, the same team led by Johannes Zipperle was able to demonstrate how this non-traumatic HF could occur and which molecular mechanisms would lead up to it.

Interestingly, these are the same processes that can also lead to this life-threatening clotting disorder after severe injuries. It appears that with or without tissue damage, such as bone fractures or traumatic brain injury, the body responds to large-scale oxygen deprivation by liquefying the blood. With these findings, the team hopes to provide better targeted care not only to severely injured victims, but also to victims of sudden cardiac arrest. 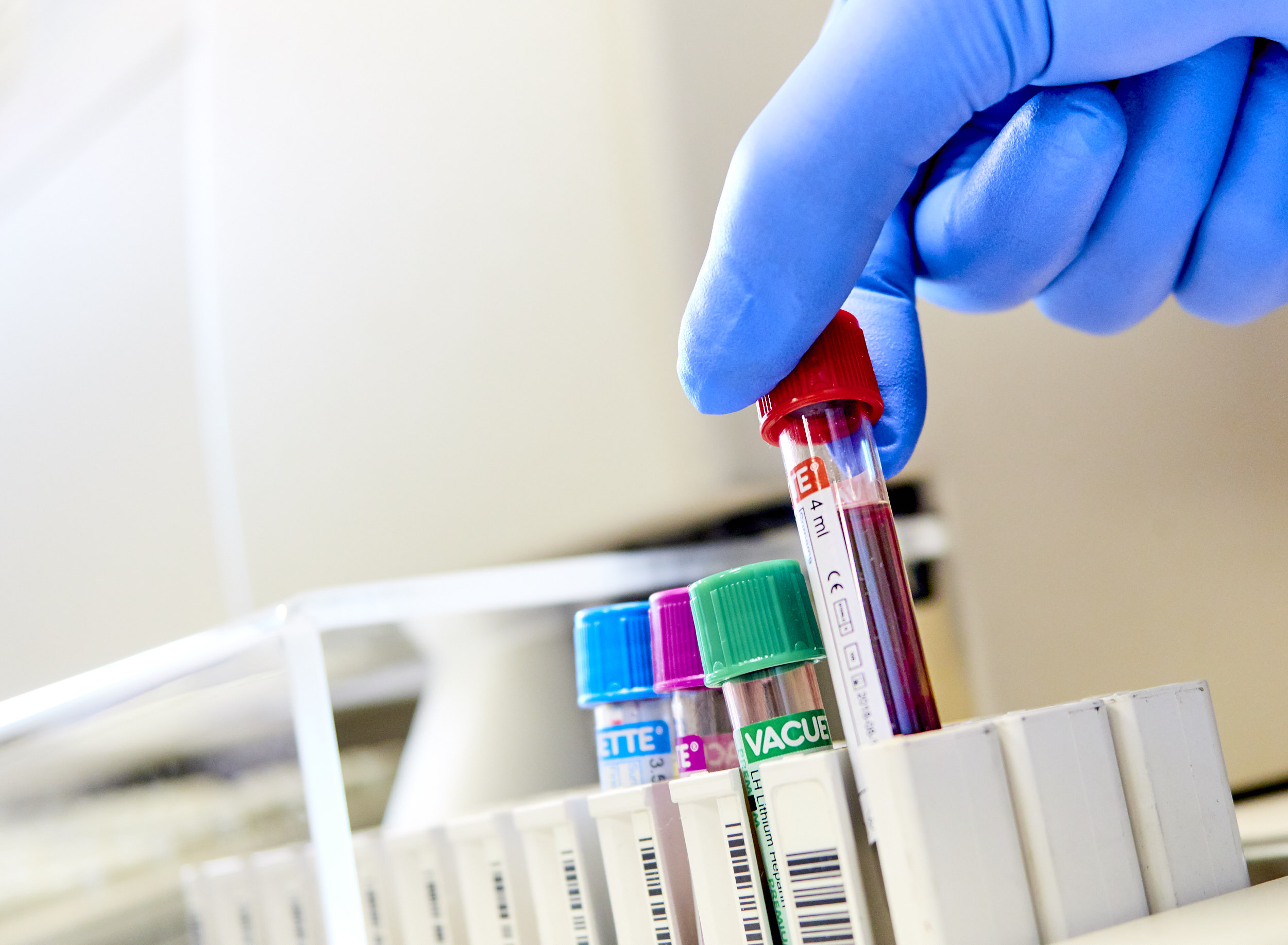