Symposium in honor of Herbert Schöchl

“True scientific renovation in medicine happens through retirement” Herbert Schöchl concluded and smiled, when he gave his keynote at the symposium in Salzburg last week. Renowned speakers, companions and friends had been invited to come together at the AUVA trauma hospital Salzburg to honor his legacy.

Herbert’s tireless dedication to his clinical and scientific work has coined Austrian emergency medicine and scientific discovery in bleeding management throughout the last decades. He played a key role in establishing the targeted treatment of coagulation disorders, which helped reduce the mortality rate among critically injured patients at the AUVA trauma hospital Salzburg to 20 percent below the expected value. The thereby established treatment has found its way into specialist literature worldwide as the “Austrian way”. Over the years Herbert authored and co-authored more than 200 publications in renowned journals, thus spreading his knowledge and approaches within the medical community.

In fall 2022 Herbert will give over leadership of the LBI Trauma research group on Trauma-induced coagulopathy (TIC) to Christoph J. Schlimp but will still serve as a scientific advisor in the future. 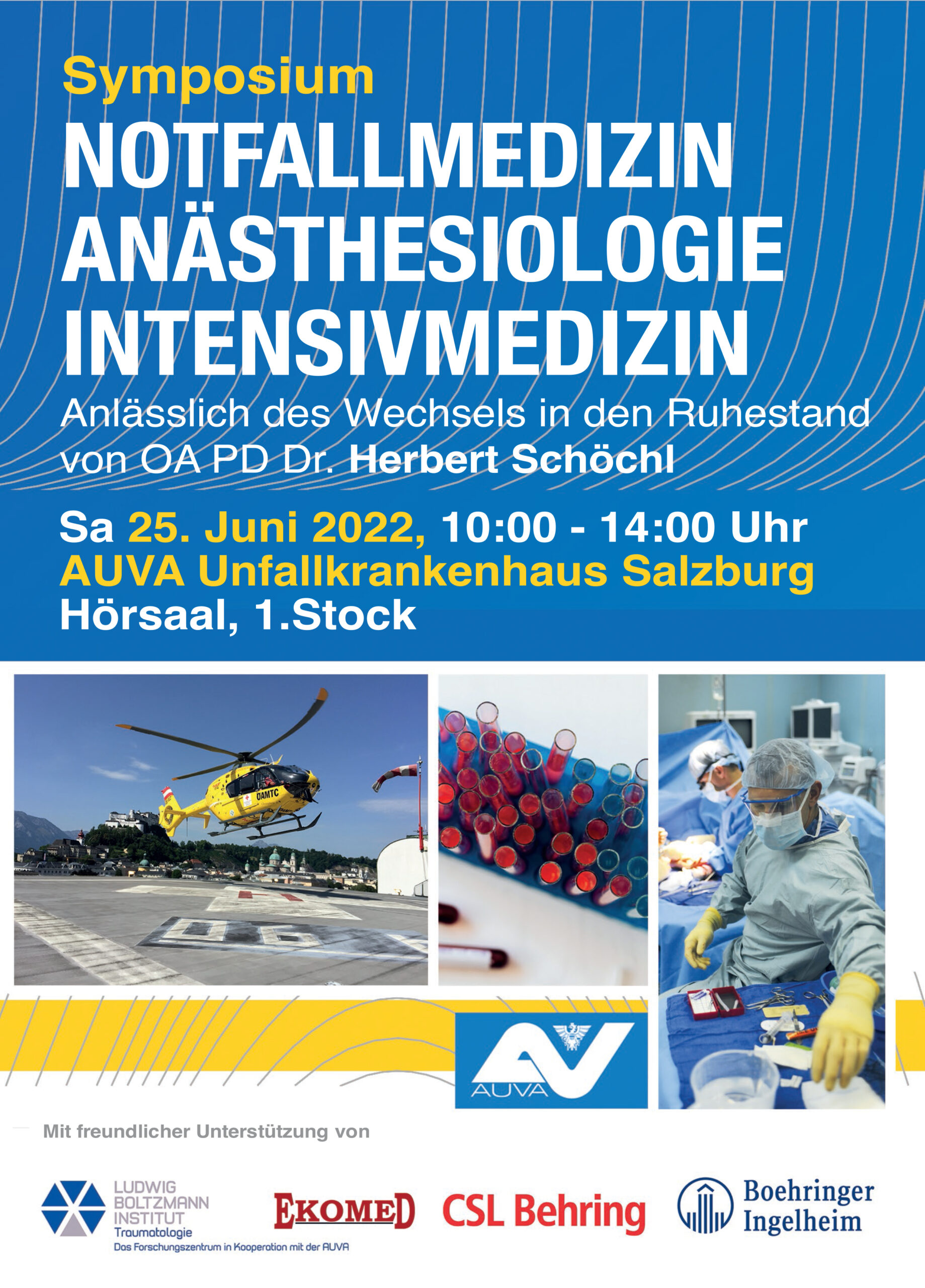 a.
a. The event focused on the topics of intensive care medicine and anesthesiology 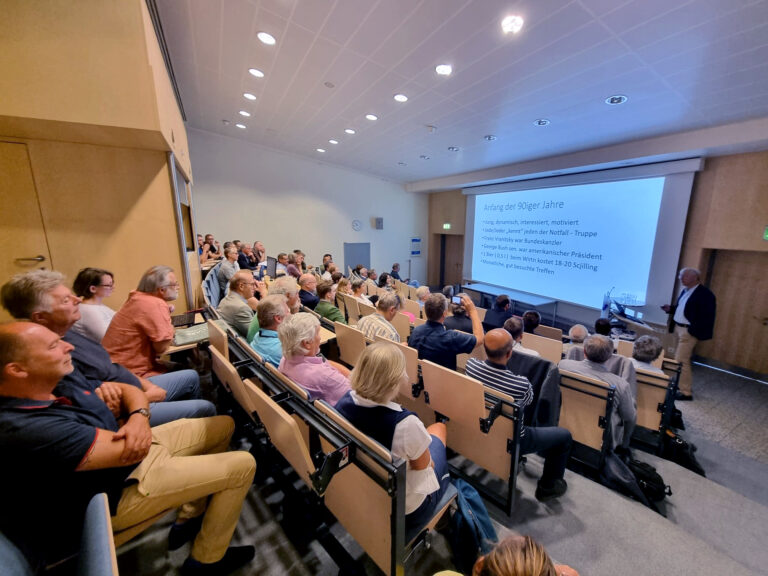 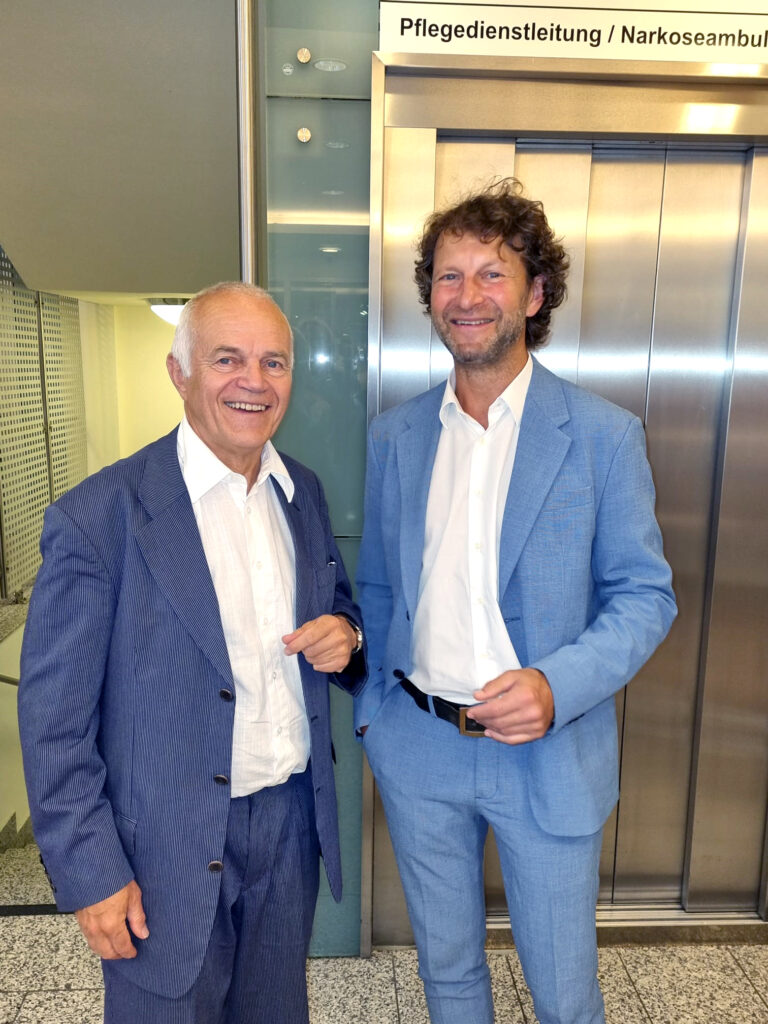 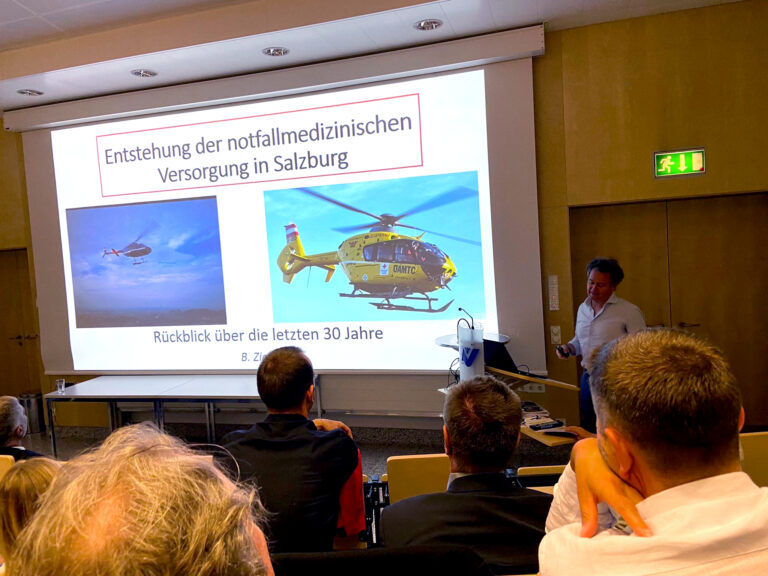 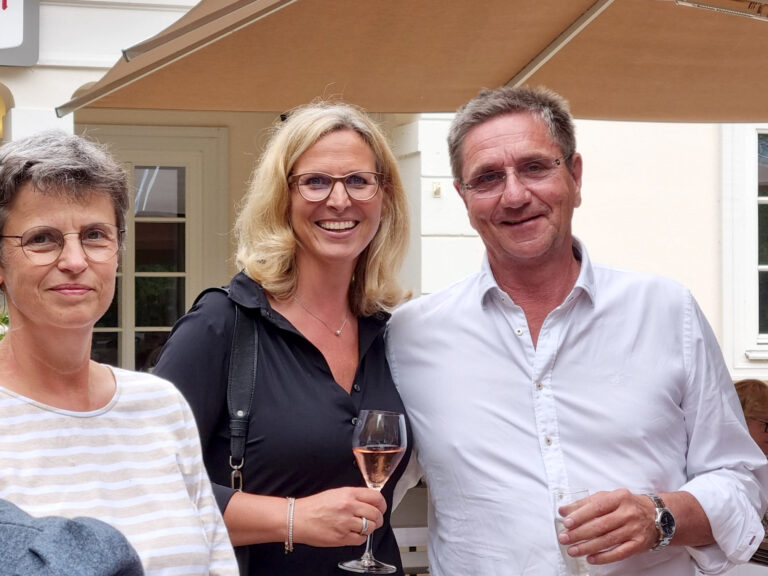 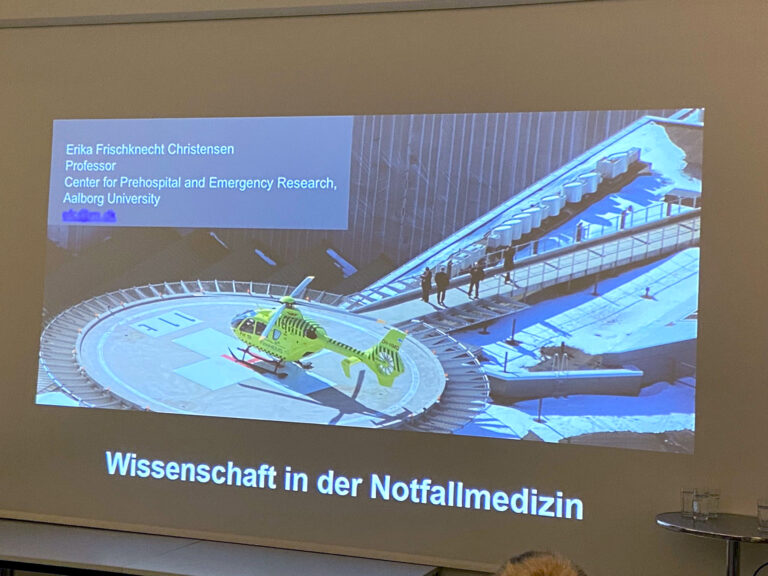 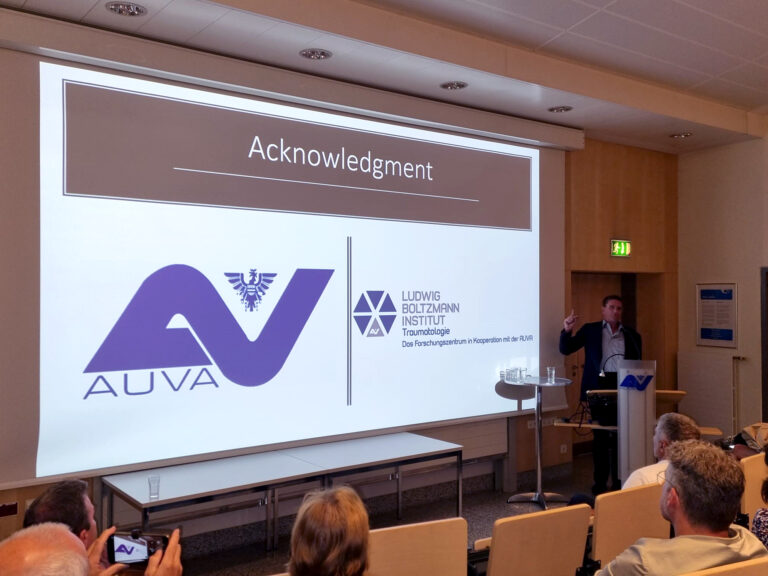 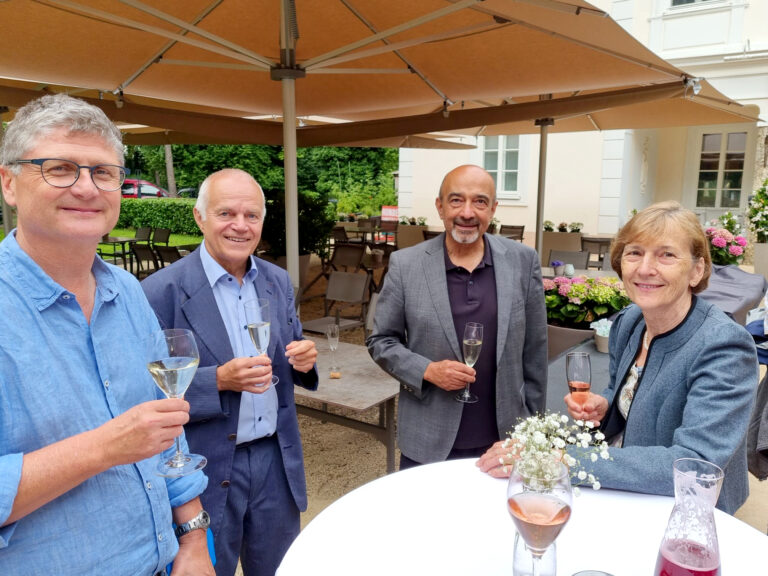 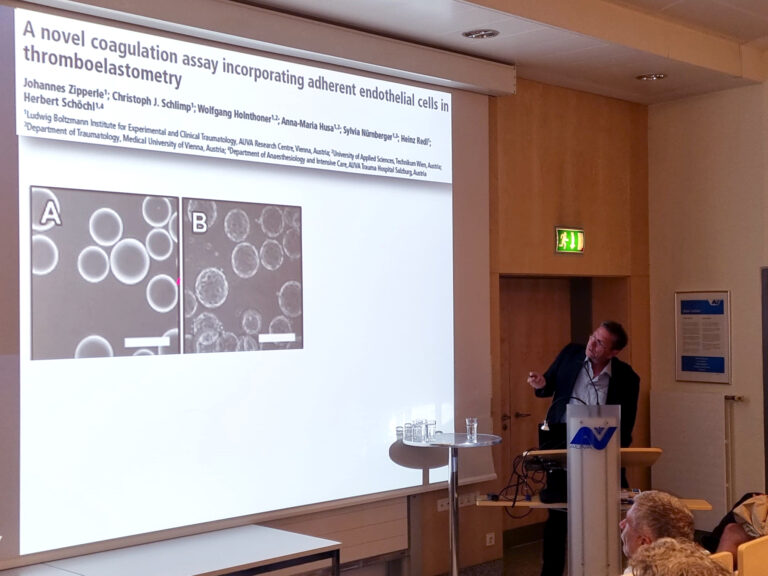 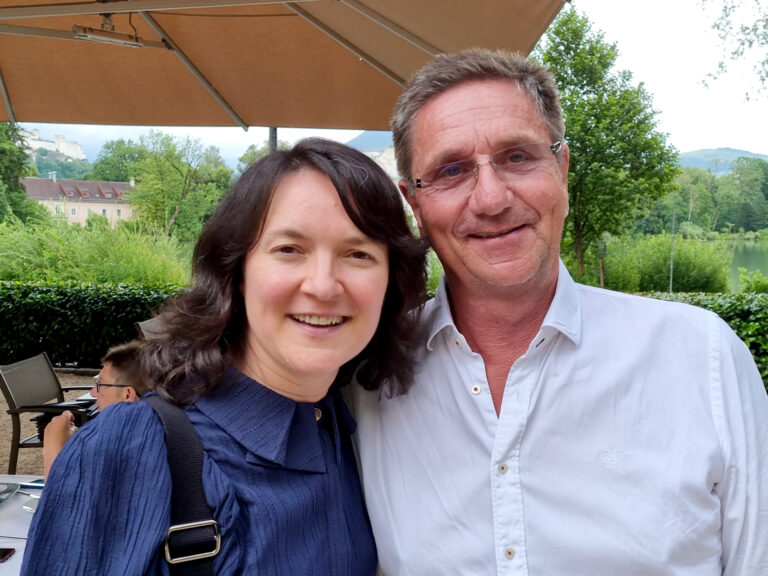 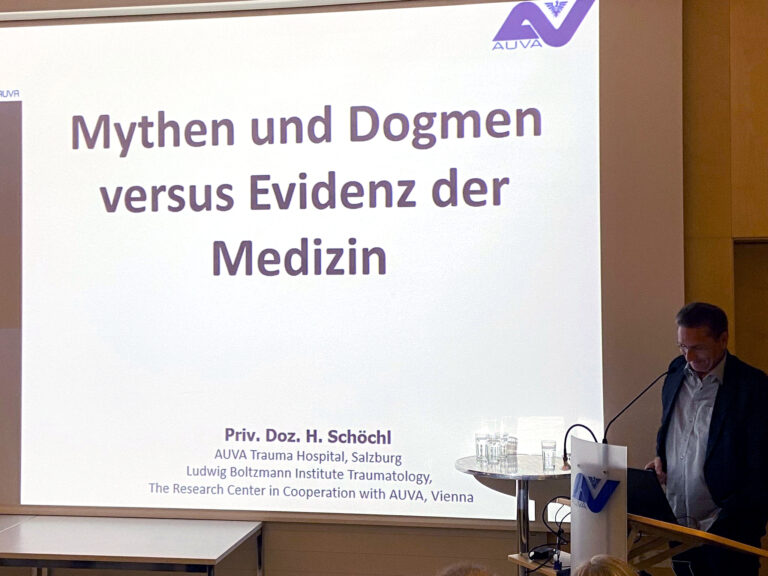 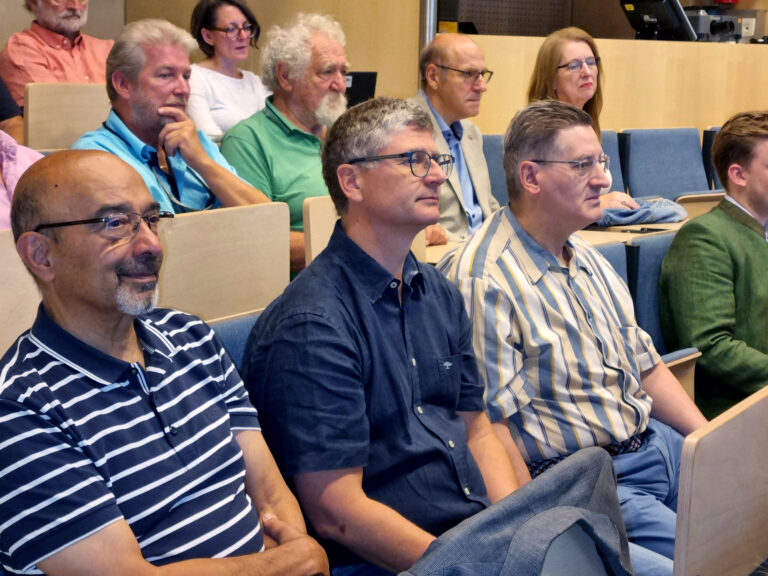